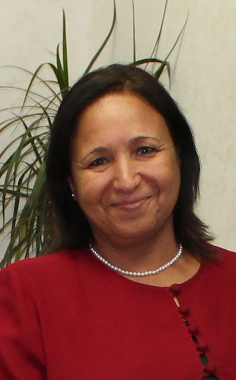 MP Marsit is a member in the Tunisian League for the defense of Human Rights (Ligue Tunisienne pour la défense des Droits de l’Homme). she is also a political activist since the late seventies. After the revolution in Tunisia, she joined the Congress for the Republic ( Congrès pour la République) political party. She is a former member of the Tunisian Constituent Assembly (2011-2014).

She is a former Rapporteur of the Parliamentary Committee of rights and freedom, a member of the parliamentary committee of Social Affairs, and a member in the Coalition of Women MPs to Combat Violence against Women. As well, she is the chairperson of a local society.