Bahrain: Adding a new article to the Penal Code 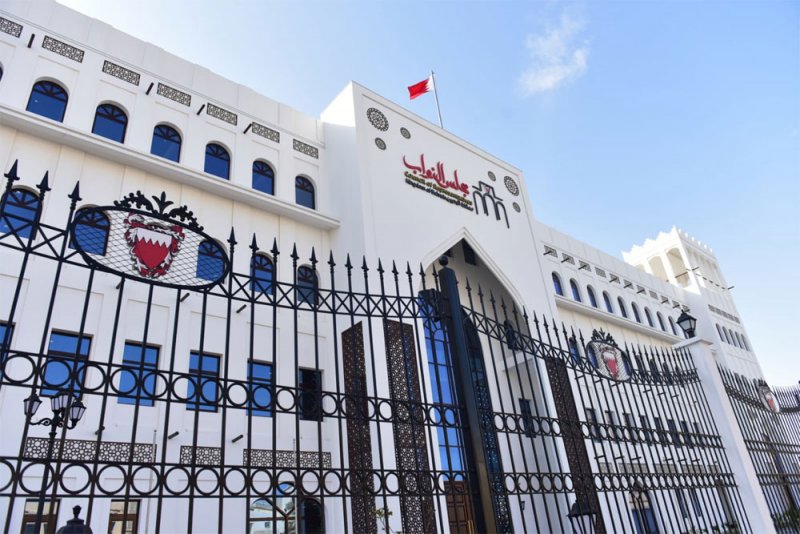 On Jan.4, 2022, The Council discussed the report of the Committee on Foreign Affairs, Defense and National Security, regarding: A draft law to add a new article No. (318 bis) to the Penal Code, issued by Decree-Law No. (15) for the year 1976 AD, attached to Decree No. (46) for the year 2021 AD, and the Council decided urgently to take the final opinion on the draft law, approved it, and referred it to the Shura Council. The amendment provides for the imposition of a penalty of imprisonment and a fine on the custodian of the child who denies the right of visitation for the second party.

The Ministry of Justice, Islamic Affairs and Endowments agreed with the objectives and justifications of the draft law as presented by the government, and considered that the draft achieves the purpose and objectives on which it was built by strengthening the legal protection of the child, his care, and protection from abuse. As well they emphasized that the best interests of the child should be given priority.

In the opinion of the Supreme Council for Women, the inclusion of family conflicts within the scope of crimes and the penal code threatens the stability of the family and negatively affects the psychological situation of the child when he sees that it is the reason for punishing one of his parents.