News
GMT+2 11:40
Home Uncategorized The Participation of MP Intisar Al- Jabbouri in a Training Workshop regarding the Protection from Domestic Violence Bill 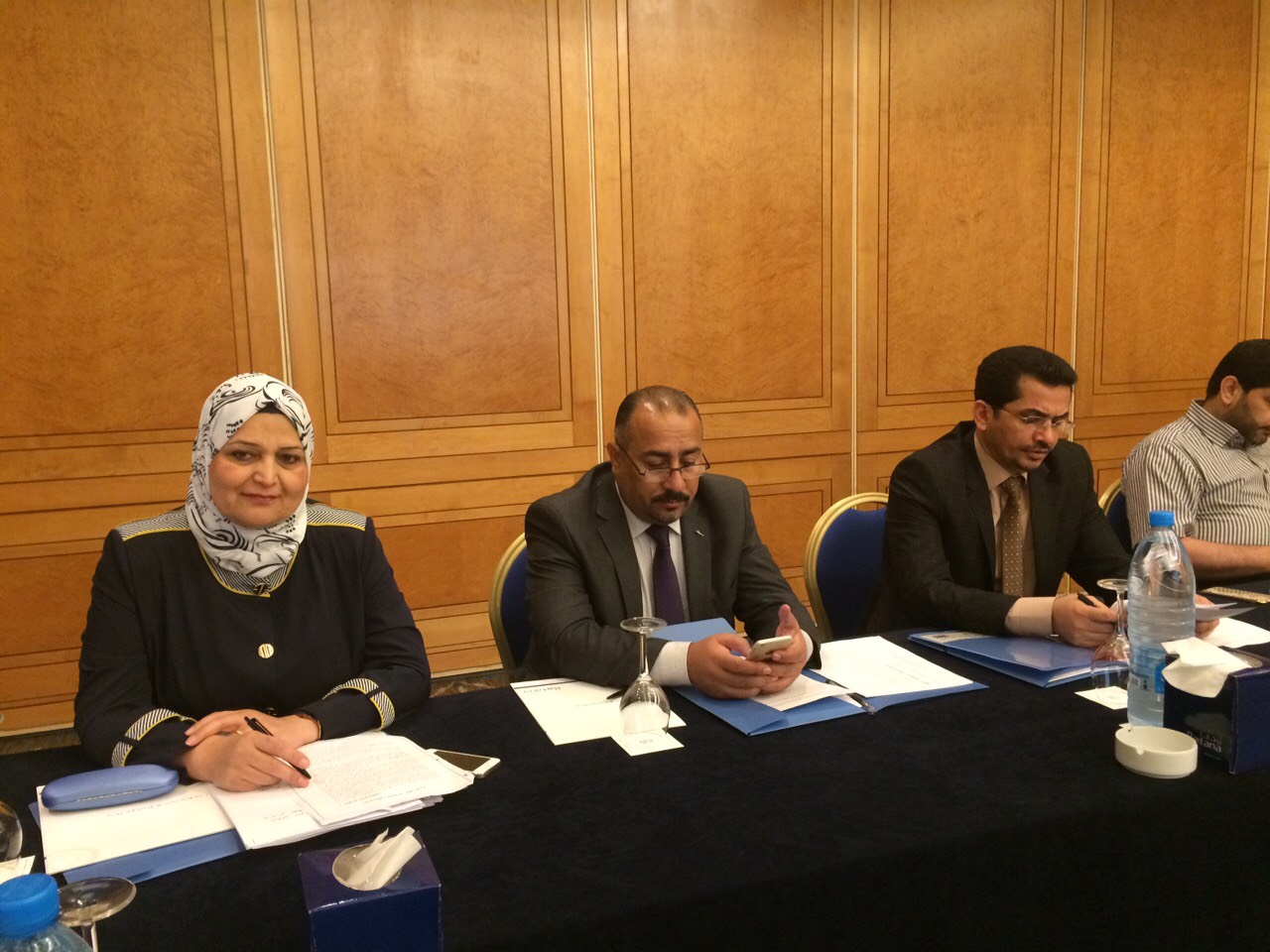 Posted By: Samia Smadion: July 24, 2016In: Uncategorized, News, The Coalition in the Media
Print Email

Hanaa Edwa, the Secretary General of the Iraqi Al-Amal Association said: “The workshop target is to discuss and elaborate the bill of Domestic Violence Law, which I hope that the Iraqi Parliament will vote for its passage. It also aims at increasing the interaction with female and male parliamentarians and the consultants there, so they will be totally convinced to adopt the bill, and defend it.”