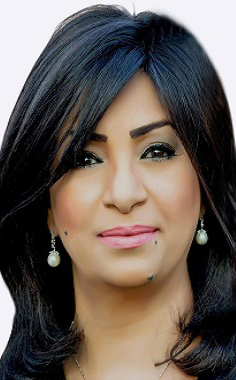 MP Hejres is a former member in the Council of Representatives of Bahrain in 2011. She is one of two women who won on the basis of free direct ballot. She is the Ambassador of  Entrepreneurs to Spread the Culture of Entrepreneurship by UNIDO in 2011. She was the chairperson of women  and Children committee in the Parliament of Bahrain. She is a member in the Coalition of Women MPs to Combat Violence against Women, and a member of the Arab Women Parliamentarians Network. She is the Secretary General of the Kingdom of Arkan Organization that focuses on the Rohingya cause in Sweden.