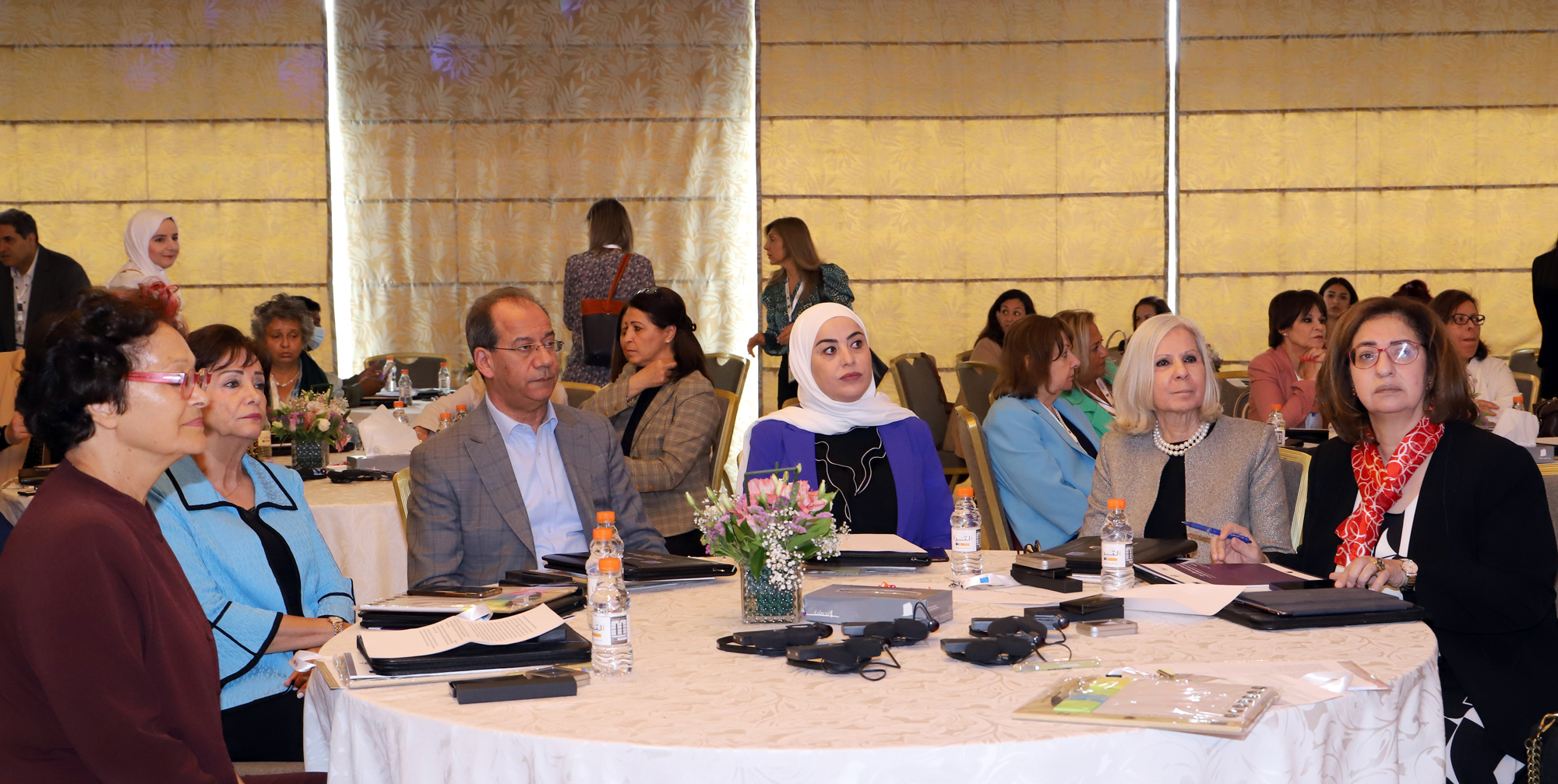 The conference on launching the 2021 Regional Index on Violence against Women and Girls (VAWG), kicked of on Saturday in Amman.

Minister of State for Legal Affairs, Wafa’ Bani Mustafa attended the event, organized by the Inter-Ministerial Committee for Women´s Empowerment in cooperation with the EuroMed Feminist Initiative (EFI-IFE) and the support of the European Union (EU).

“According to UN Women and the World Health Organization, 1 in 3 women in the world have experienced physical or sexual violence at least once in their lives, often by their partner,” Bani Mustafa said in the opening ceremony.

The rate of violence against women in some countries is about 70 per cent and in the Arab world is 37 per cent, Bani Mustafa added. She pointed out that these rates may in fact be higher, but the absence of accurate statistics prevents obtaining accurate information, and the lack of reporting is one of the reasons for not knowing the true extent of the problem.

“This violence leads to high social and economic costs incurred by women, their families and their countries, as the economic cost of violence against women is estimated at about 2 per cent of the global gross domestic product, equivalent to $1.5 trillion, which is close to the size of Canada’s economy, according to the statistics of CARE International,” Bani Mustafa explained.

Bani Mustafa commended efforts and work made by the EFI-IFE to produce this valuable index, and for arranging of this conference.

She highlighted key legislative and legal amendments that the Jordanian state has adopted to reduce violence against women.

The two-day conference will discuss outcomes of the regional index and its key recommendations, the possibility of using them at the national and regional policy levels, and ways to move forward with regard to using the index outcomes as a follow-up tool for the implementation of the ministerial recommendations of the Union for the Mediterranean.

The event was attended by ministers, governmental officials, experts, and CSOs representatives.

Ms. Magda Al Nowaishi, Vice Chair of the Coalition of Women MPs from Arab Countries to Combat Violence against Women, and Dr. Sahar Al Qawasmi, a founding member in the Coalition, participated in the conference.