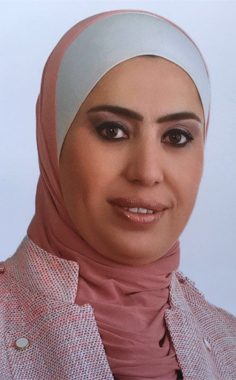 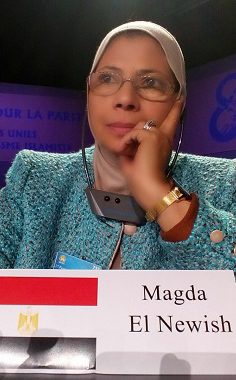 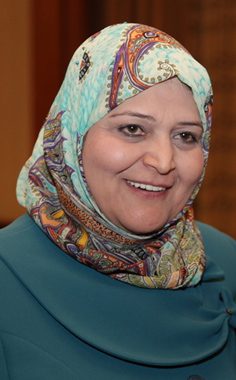 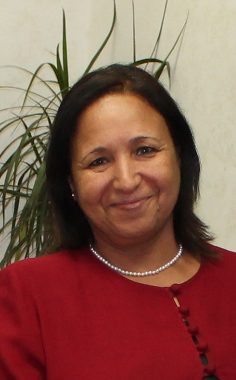 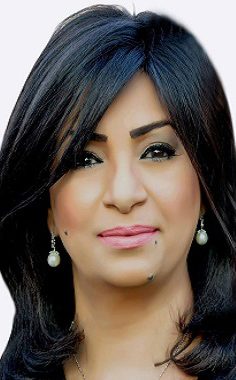 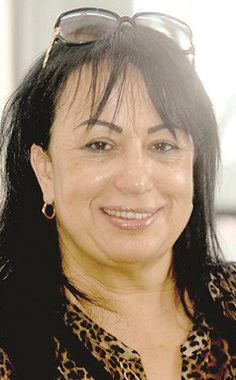 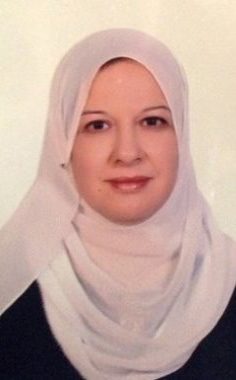 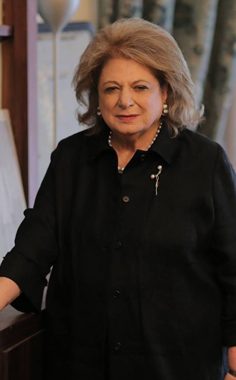 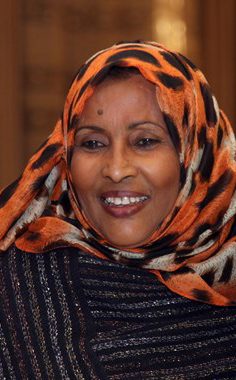 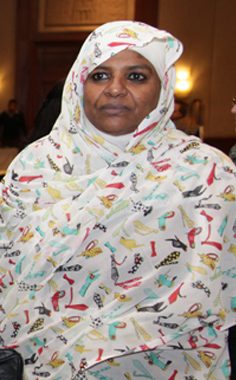 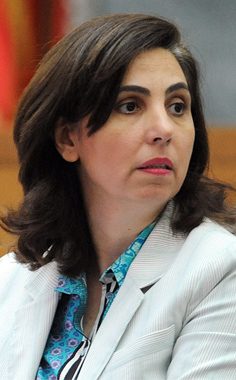 Algeria: The National Gendarmerie handled about 8,000 cases of violence against women and girls during the first eight months of the current year Honorary Chair of the Coalition of Women Parliamentarians from Arab Countries to Combat Violence against Women, H.R.H. Princess Basma Bint Talal (May 11, 1951)

The daughter of the former King of Jordan Talal bin Abdullah and Queen Zain al-Sharaf and the only sister of the late King Hussein bin Talal, and the aunt of the current King of the Hashemite Kingdom of Jordan, H.M. Abdullah II. She was born in Amman and received her primary education at Al Ahlia Girls’ School in Jordan, then continued her secondary education in Britain, until she joined the University of Oxford and obtained her PhD in May 2001, where she specialized in languages. She speaks fluent English, speaks French, and has studied Spanish as well. She has worked for nearly thirty years at the national, regional and international levels promoting a range of global issues, most notably in the areas of human development, gender equality, women’s empowerment, and children’s well-being and development.

The coalition is an independent official organization established in December 2014. Supported by H.R.H. Princess Basma Bint Talal, the Honorary Chair of the Coalition, a number members of parliaments formed the coalition from both legislative chambers from different Arab countries that believe in combating violence against women.

Consensus exists within the coalition around the need for better and more comprehensive legislation and services to protect women from Violence in the MENA region.

13 Arab countries are members in this coalition:

The Coalition is considered the first initiative of its kind that gathers women MPs from Arab countries to pursue reforms and legislation that will promote and protect women’s rights, in particular to combat violence against women.

Supported by Westminster Foundation for Democracy, the Coalition has the privilege of the membership of a large number of MPs from different Arab countries. As well, it has the privilege of the honorary membership of men. Eng. Atef Tarawneh, former Speaker of the Jordanian House of Representatives, was selected as the first honorary member for the coalition. He has shown his support to the Coalition by offering an office space for the Coalition inside the Jordanian parliament.

200 members from different Arab countries signed for the membership of the Coalition, from Iraq, Jordan, and Lebanon in particular. The Coalition attracted a great attention from civil society organizations, which can join the Coalition as supporting members.

Amman-Jordan. The Coalition of Women MPs from Arab Countries to Combat Violence against Women, represented by its members, congratulates the Chairperson of the Coalition for assuming the position of Minister of State for Legal Affairs in the cabinet of Dr. Bishr Al-Khas... Read more